About the Community of Yorkton, SK

Yorkton is a city located along the Trans-Canada Yellowhead Highway #16 in east-central Saskatchewan, Canada. It is about 450 kilometers north-west of Winnipeg and 300 kilometers south-east of Saskatoon.

Yorkton is a city rich in heritage, culture, and agricultural traditions. We have great connections to neighboring communities and beyond via the Trans Canada Yellowhead Highway Number 16, Highways 10, 52 and 9. We also have two national railways (CNR and CPR) and Yorkton Regional Airport that provides access to national and international markets.

The Gallagher Centre is owned and operated by the City of Yorkton and houses:

Through workshops and diverse public programming, Godfrey Dean Art Gallery strives to fulfill its mandate to educate, entice and challenge our region within the realm of visual literacy.

Always embracing change, the Dean opens exhibits every six to eight weeks. It also welcomes local organizations and schools, and performers and musicians to contribute to the artistic climate of the gallery. The Godfrey Dean Art Gallery itself is an exhibit of imaginative thinking in a contemporary rural society.

The Festival began in 1947 as the Yorkton Film Council. Its mandate was to act as a volunteer distribution agency for the National Film Board (NFB). In its current form the festival continues to be dedicated to the promotion of the best screen based media content, through our annual film festival and Golden Sheaf Awards competition. In addition to the annual event, the festival is dedicated to the promotion of short video content through our year round screening and tour outreach programs.

The Yorkton WDM chronicles the stories of immigrants to Saskatchewan. From a display of an attic filled with toys to an authentic log home inside the Museum, from the giant Twin City to the Morris rod weeder, exciting exhibits will help you gain insight into the undaunted spirit of the people who came to this land. A glimpse of life in Saskatchewan over the past century is shown in the “Winning the Prairie Gamble” exhibit. Featured outdoors is an extensive agriculture display.

The Yorkton Arts Council (originally known as the Yorkton Art Centre) was fittingly launched into existence in October, 1965, following the Festival of the Arts, an annual event which was held in Yorkton. From our early beginnings when we offered programs in the visual and performing arts, our programs have continued to grow and expand. Today the Yorkton Arts Council presents 10 concerts in our “Stars for Saskatchewan” series along with other individual concerts.

Municipal cultural planning can have a significant impact on a community, by ensuring that all of the community’s cultural assets are utilized to their fullest potential.

Our community has the third largest trading area in Saskatchewan and is the economic center of east-central Saskatchewan. The residents enjoy excellent schools, first-rate health care, great recreational opportunities, and quality housing that is affordable to a variety of incomes.

Yorkton is also a center for food processing with two canola oil crushing plants plus grain and meat processing. These three industries alone have over 500 employees.

Yorkton is in the middle of the largest and richest potash field in east-central Saskatchewan. As such, it will become the service center of several existing and potential potash mines. The majority of potash mines are serviced from communities within 62 miles.

Mosaic’s Esterhazy mine site, 90 km (56 miles) south of Yorkton, is currently undergoing a $1.6 billion expansion. The expansion project will increase the overall production at Esterhazy from 5.45M to 6.36M tonnes per year. Production from the K3 site will begin in 2016. The Potash Corporation’s mine site in the Rocanville area, 147 km (91 miles) southeast of Yorkton, is undergoing a $2.8 billion expansion and when complete will see production increase by 2.7 million tonnes annually. In addition to the expansion of existing mines, there are also active exploration programs in the region.

Go back to homepage 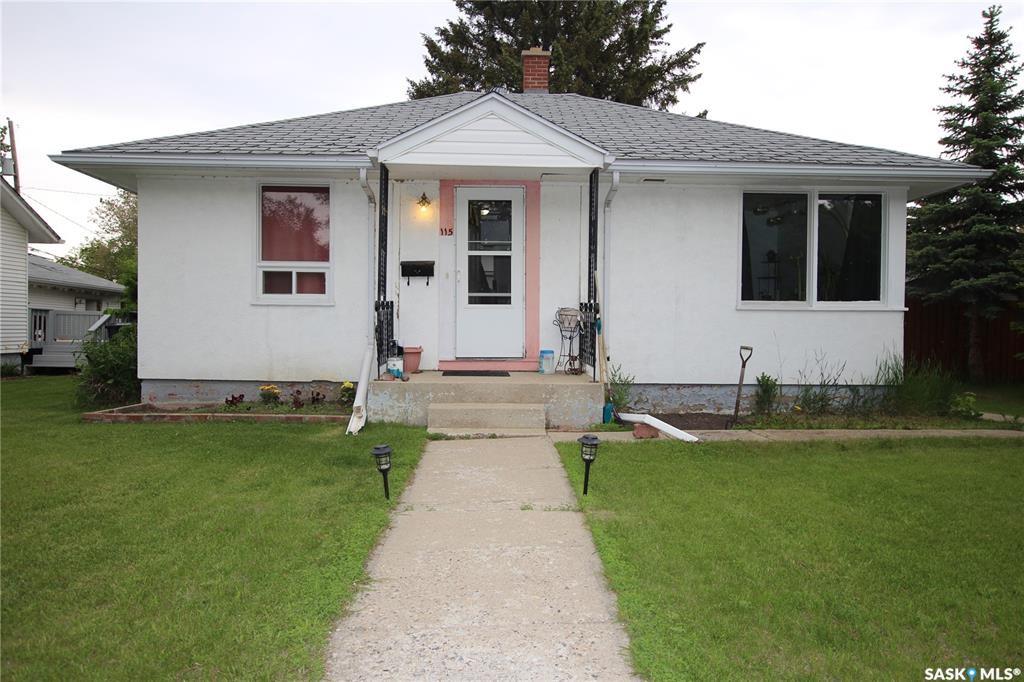 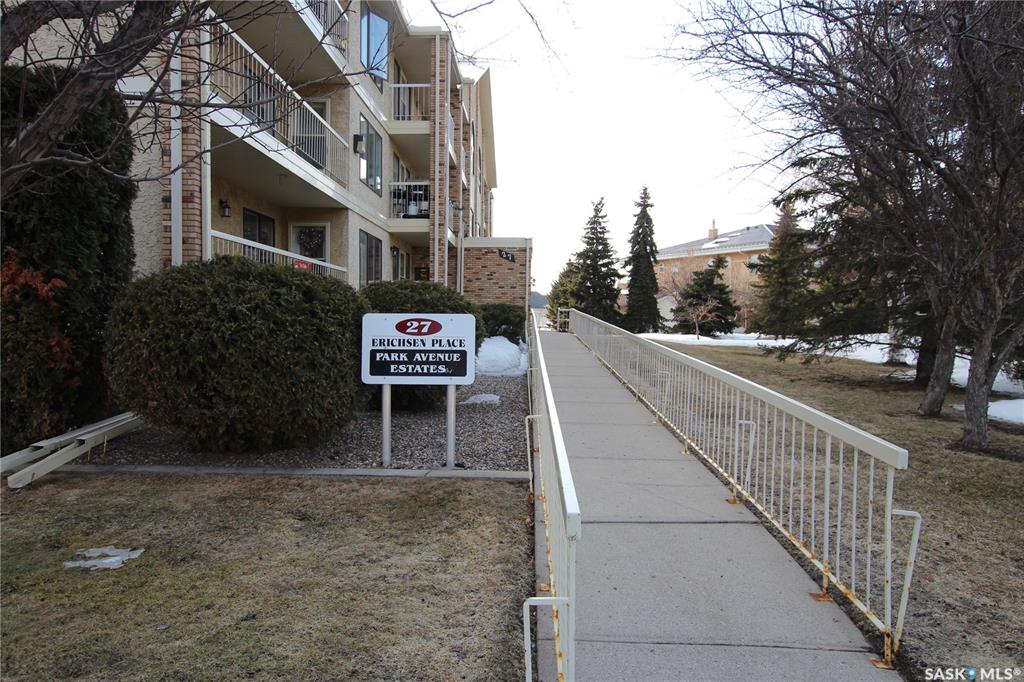 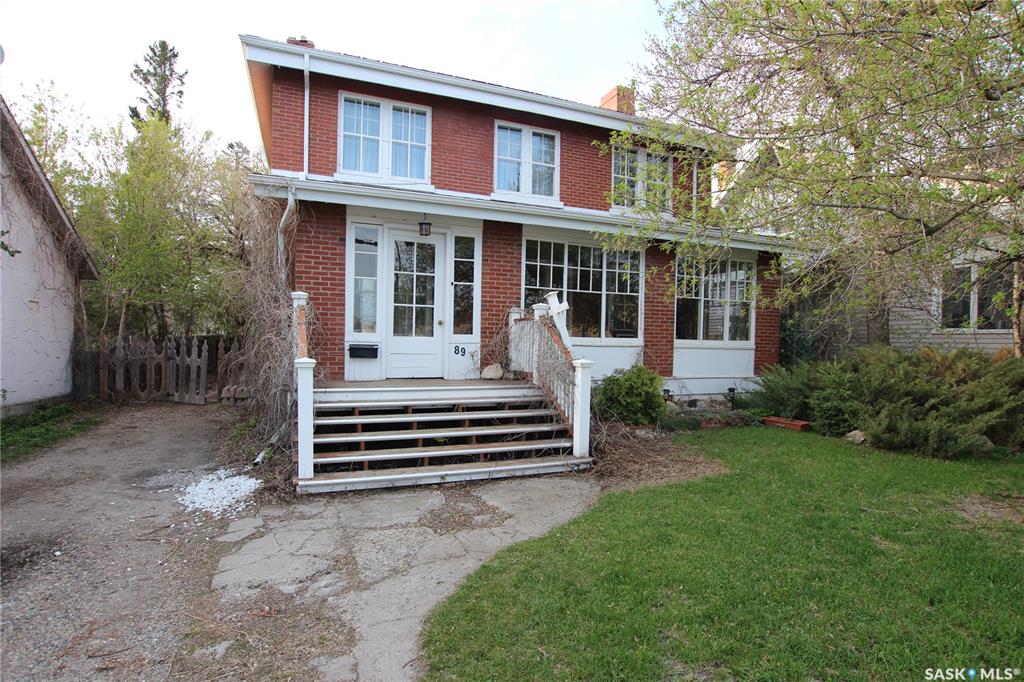 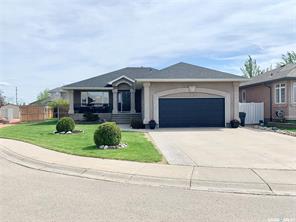 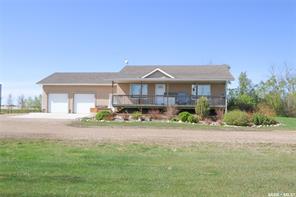 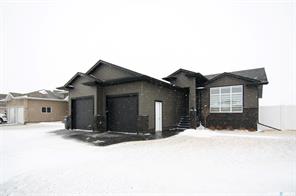